Alan Pflueger Pleads Not Guilty To Tax Evasion in Hawaii 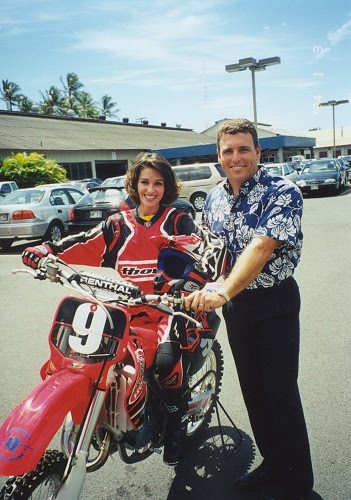 Baja Racing News.com EXCLUSIVE
HONOLULU -- The son of former auto dealer James Pflueger on Friday pleaded not guilty in a tax-evasion case.Alan Pflueger took over management of the dealership from his father. He, his father and several others are charged with concealing income from the IRS.Alan Pflueger's attorney said his client relied on advice from experts."If mistakes were made they were unintentional and not a part of any kind of conspiracy," attorney William McCorriston said.Alan Pflueger was released on bond. Trial in the case is set for December.His father pleaded not guilty on Monday. James Pflueger also faces manslaughter charges for the Koloko Dam disaster, which killed seven people.
CLICK HERE FOR THE STORY
CLICK HERE FOR MORE OF THE STORY

Posted by black e media at 10:10 AM Links to this post