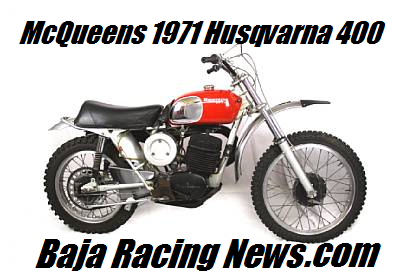 In addition to Steve McQueen's well-documented 1971 Husqvarna 400 motorcycle, Bonhams will be auctioning the iconic actor's collection of racing trophies in Carmel, California, on May 14th.

In addition to these and many other awards, a complete collection of 19 unpublished photographs of McQueen at the Ascot Park races will be offered, as well as race programs, a wooden trunk used by McQueen to haul his personal effects, and even the original Solar Productions patent for the plastic safety seat designed by McQueen, called the "Baja Bucket."

Bonhams has continuously been the representative for Steve McQueen-related items sold at auction, beginning with the widely publicized and record-breaking 2006 "Steve McQueen Sale" in Los Angeles. With a trusted history in this market, not to mention the enduring appeal of one of Hollywood's most beloved leading men, this sale is sure to generate global interest.

The Bonhams sale of "Collectors' Motorcycles and Related Memorabilia" will take place on Saturday, May 14th at the Quail Lodge in Carmel Valley, California. To order a catalog and register to bid as a buyer - remotely or in person, e-mail usacars@bonhams.com 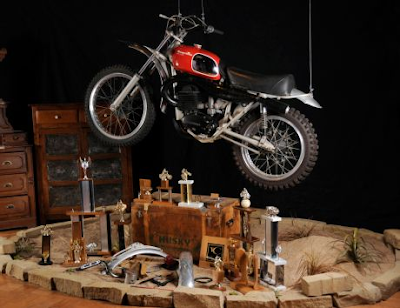 Posted by black e media at 9:00 AM Links to this post

There are reports that in the last hour a major BCS (Baja California Sur [South]) narco king was captured in Comondú / Ciudad Constitucion. We will report when more information comes in.

April 23, 2011
Original BULLETIN: As reported by Baja Racing News.com weeks ago, the Federal crackdown on organized crime in Baja South continues. In the ongoing war on crime in southern Baja Mexico, Federal police are sweeping the state of Baja Sur, arresting and controlling local, state and some national police. Do not be alarmed if in travelling south of the state line you encounter large groups of Mexican Army troops and Federal Police.
Mulege (Santa Rosalia) Police Officials in Jail!

[What's truly amazing are the details given in the comments section of these reports from Baja Sur, if this continues, no criminal will be safe in Mexico!]
Translation:

In the municipal CERESO

Arrived yesterday morning air from Tijuana
La Paz, BCS-The municipal police officers mulegina Jaime de Jesus Cota Cota, Carlos Castro Castro, Alfredo Ramirez and Francisco López Santillán, already admitted to the CERESO of this city, after they were taken yesterday on a private flight from Tijuana, where they were first brought after being captured by members of the intelligence groups of the Mexican Army for their alleged collaboration with organized crime.

As we informed yesterday, local police were required by the second district judge and yesterday, after arriving by air, were taken to declare the offices of the Attorney General's Office.

Once concluded his statements were turned over to the CERESO facilities pending the outcome of its legal status.
For desert off-road racers destined for the CABO 1000 and CABO 500 this month, stay tuned here for details.
Baja Racing News.com BULLETIN
Posted by black e media at 7:07 AM Links to this post 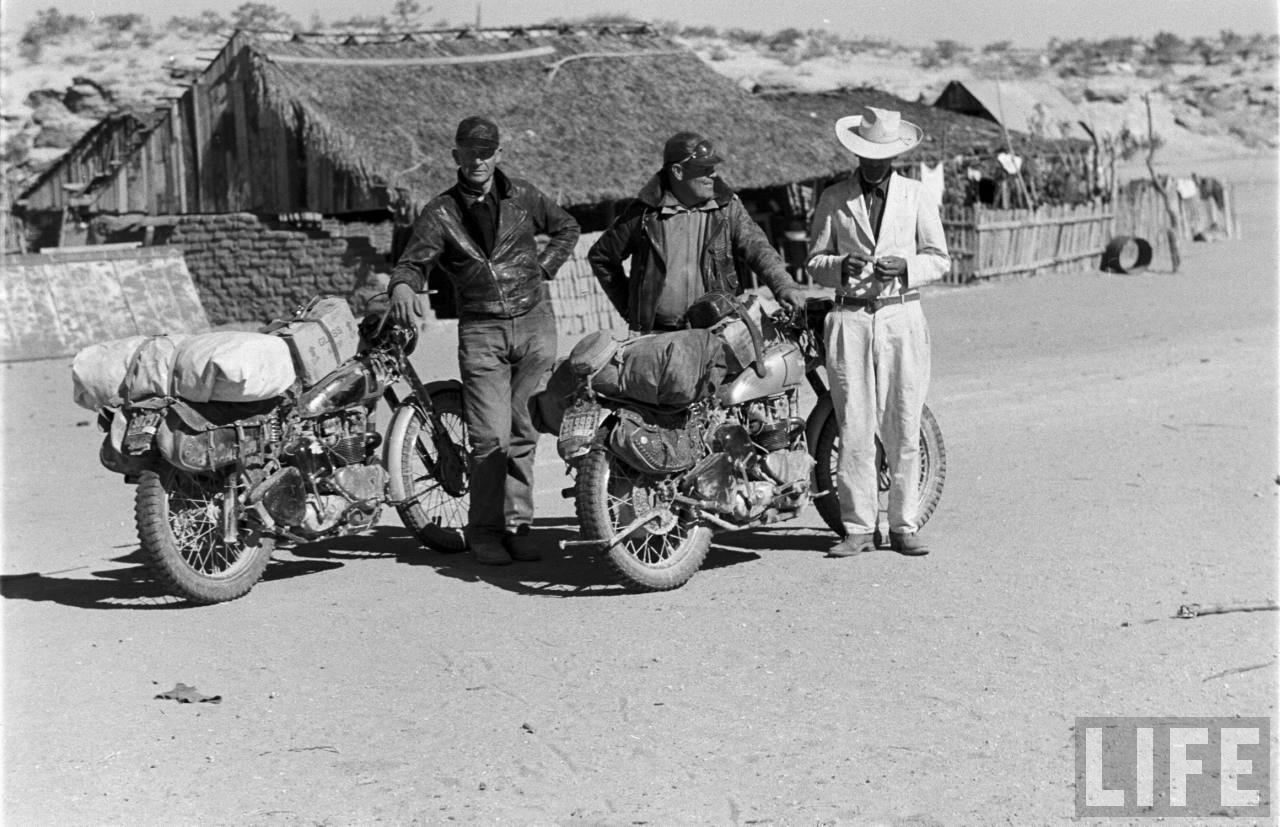