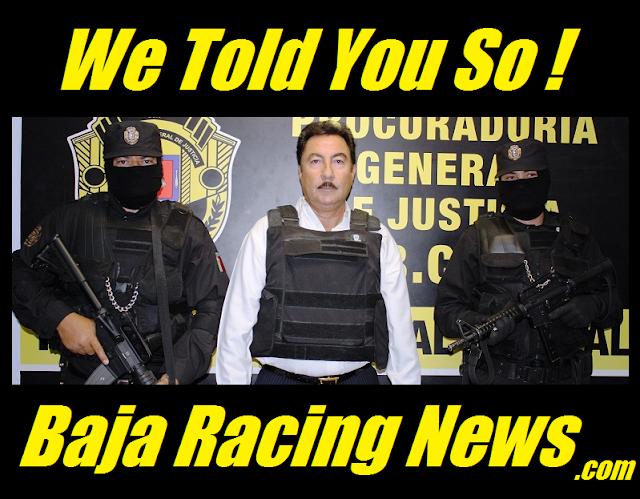 CLICK HERE FOR THE EXCLUSIVE INSIDER STORY OF BAJA RACING 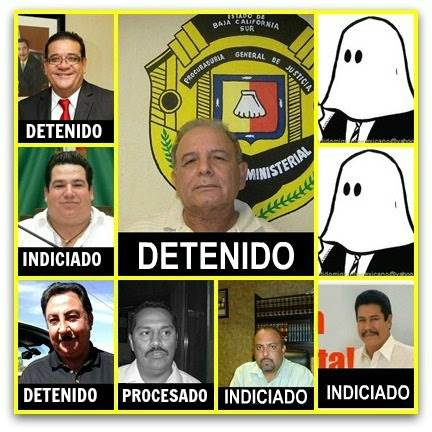 
CLICK HERE FOR September 7 RAT UPDATE! Next In JAIL!

CLICK HERE FOR THE STORY of the Mayor of Los Cabos and his "land invasions" or Land Theft, is now exposed after the recent heavy rains in Southern Baja Mexico. All part of one, huge, corrupt group, all associated with Alberto Trevino Angulo, including the now JAILED former Baja South Governor. A new police chief in Cabo and RECENT federal focus exposed.


Previous UPDATE: "(pictured above) The former governor Narciso Agundez Montano, has been JAILED - last Thursday night, accused of embezzlement by what is now CERESO facilities in the state capital."

Baja Racing News.com is following the story>>>
Posted by black e media at 7:30 AM No comments: Links to this post 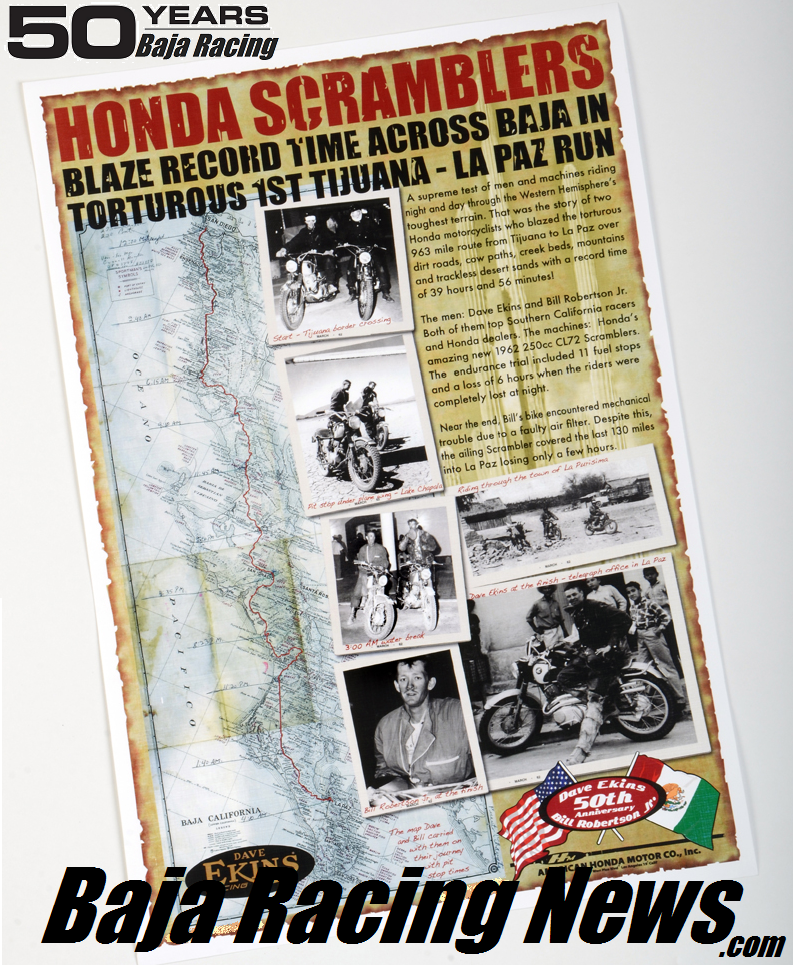 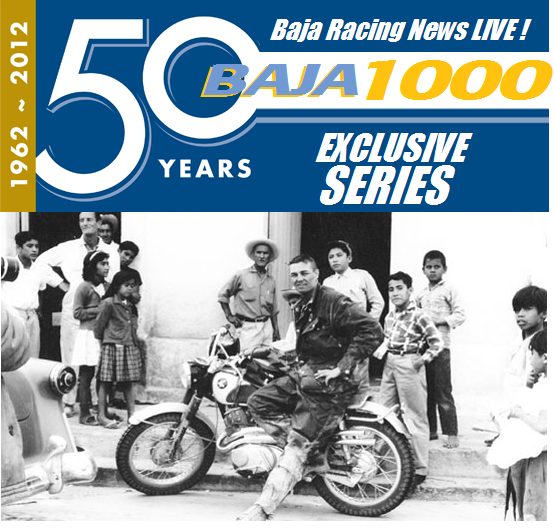 A SALUTE TO THE BAJA 1000
The Classic Motoring Show is honored to have as their Grand Marshall this year:
IVAN “IRONMAN” STEWART
We create the atmosphere reminiscent of Ensenada in the early days of the 1000!  We will feature historic trucks, buggies, and motorcycles blended in with classic and exotic sports cars and race cars from around the world.

The 50 Year Old Baja 1000 and its origins, will be saluted for its upcoming SCORE International anniversary at the Menghini Winery for the Annual Julian Classic Motoring Show.

Heading a list of celebrated Baja Racing Celebrities include Sal Fish of SCORE, and veterans of those off-road wars in Baja Mexico. At least eight Baja Racing trucks have entered the festivities, including Vildosola Racing, All German Motorsports, Jimco Motorsports as well as the first electric car to enter a Baja race.
The Hero Foundation, an organization promoting off-road racing for amputees, will benefit from the events. Ivan Stewart will be available to sign autographs.

It was an adventure ride that created a racing tradition. Fifty years ago Dave Ekins and Bill Robertson Jr. rode two new Honda Scramblers from Tijuana to La Paz in a timed promotion to prove the durability of these new bikes. Today the Baja 1000 is the premier, toughest and longest running off road event in the world involving trucks, cars, ATVs and motorcycles.

You are invited to come and socialize, share stories, and introduce the family to the legends: Dave Ekins (original Scrambler rider) and Johnny Campbell (11 time Baja champ and owner of JCRacing).

A social celebration of what Baja was like then and now
Vintage off road show - cars, trucks, ATVs, motorcycles (People's choice)*
Off road displays and Great Food!
Information on Yugo Ministries (giving back to Baja)
Photo opportunities with current and past Baja greats
It's free! Share your Baja 1000, real stories and racing stories!

ONLY Baja Racing News LIVE! RODE INTO BAJA HISTORY
WITH THE BUD EKINS MEMORIAL IN LOS ANGELES IN 2007