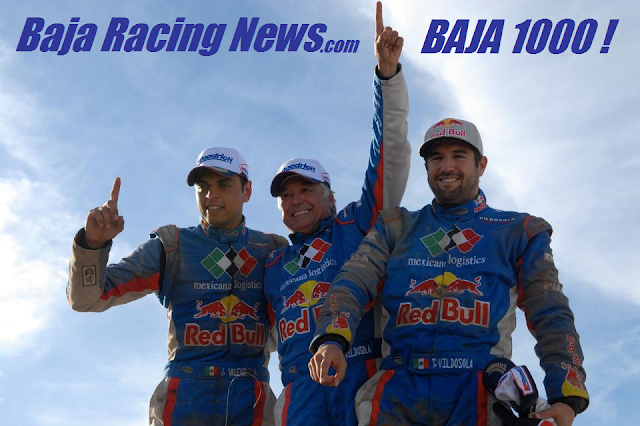 Don Francisco participated in and innovated off-road motorsports around the world, from Mexico to Africa, the dry lakes of El Mirage and Muroc, race tracks from Pomona to Indy, and on the salt at Bonneville. He helped to technically perfect the vehicles used for all types of off-road racing and shared this knowledge with the off-road community through his prolific writings. He also formulated the National Off-Road Racing Association’s (NORRA) detailed set of rules and vehicle classes.

Along with regular engine work and other Hot Rodders looking for good reliable engine work, this “side business” started taking precedence over his regular job at the Alhambra Fire Department.

In 1949, Wally Parks, founder of the National Hot Rod Association (NHRA) and at the time editor of Hot Rod Magazine, offered Francisco a job as technical writer and by 1950 the job grew to Technical Editor. Francisco wrote for the magazine until 1965. He also worked as a contributing editor to Motor Trend Magazine and as the Technical Editor and Reader Forum Chief at Car Craft Magazine. He wrote with a targeted and straightforward style. His readers and fans recognized him as a trusted and true car lover and expert. His writing went beyond magazine articles and in the late 1950’s he founded the Don Francisco Publishing Company. Under his own publishing company he wrote, and sold several books on high performance vehicles and engines, including Maximum Performance-Stockers for the Strip or Street and How to Modify Chevy V8 Engines. He gained his expertise through every day experience working with engines and vehicles in racing environments.

By the early 1950’s Francisco joined Bill Stroppe and Clay Smith to help prepare Lincolns for the grueling 2,200 mile Carrera Panamericana, also known as the Mexican Road Race. The Panamericana ran north and south across Mexico on its newly completed Pan American Highway over the course of five days. The Lincolns dominated their class and gained the nickname “Road Race Lincoln.” Due to spectator safety concerns the Mexican Government put an end to the race in 1955. Francisco then participated in preparing vehicles for the Mobil Economy Runs from the late 1950s until the mid 1960s. The Mobil Economy Run was a competition to maximize fuel economy over a cross country route that changed every year. The cross country event lasted several days and often covered a distance of over 1,000 miles. Successful participation in the event allowed for manufacturers to advertise the fuel economy and performance of their vehicles. In the mid 1960’s, Pontiac hired Francisco to manage their factory team. He prepared the cars, chose the drivers, then oversaw the teams participation in the event.

Francisco continued a working relationship with Stroppe and the two worked together again in 1963 and 1964 preparing and testing a team of Mercury Comets. The Comets were to be entered in the 1964 East Africa Safari, “The Worlds Toughest Race.” Francisco served as the team manager on the project and had a full list of responsibilities ranging from personnel to budget and to actual vehicle building, testing and development. He traveled to Kenya twice to oversee the onsite operations and testing of the vehicles. However he left the team when Mercury upper management disregarded his recommendations regarding the shock absorbers on the vehicles. During the race all of the Comets suffered from broken shock mounts.

In 1966 Don Francisco joined Ed Pearlman and a group of other California based off-road enthusiasts in founding the National Off-Road Racing Association (NORRA). Francisco directed the establishment of the inaugural Mexican 1000 in 1967. An event that morphed into the "Baja Mil", or BAJA 1000.

Utilizing his skills as a pilot, Francisco charted a viable racecourse and calculating needed service stop locations. Using his personal aircraft, specially modified to fly on lower octane pump gas, Don was very active during the actual events transporting VIP’s and press up and down the race course. He also worked with Pearlman to establish the first set of rules and classes for the sport of "off-road racing". After NORRA changed hands Francisco continued to do business with Pearlman. The two operated the Baja 500 Off-Road Mart in Pasadena until the mid 1980s.

Don passed away on January 29th, 2005 at the age of 87, after a full lifetime of accomplishments and adventures. 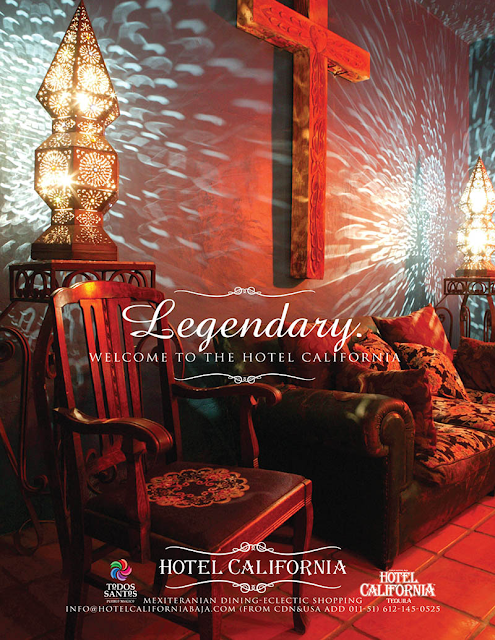 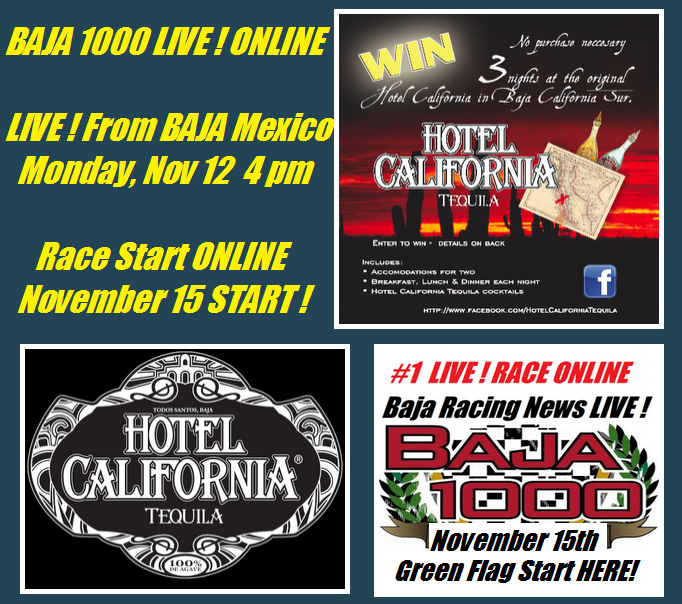 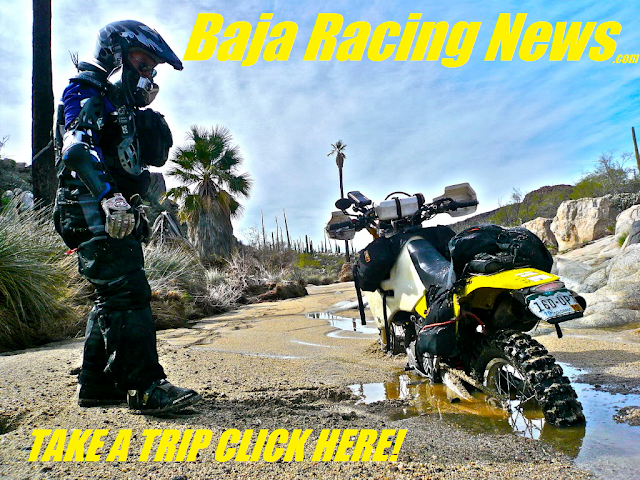 Posted by black e media at 8:14 AM No comments: