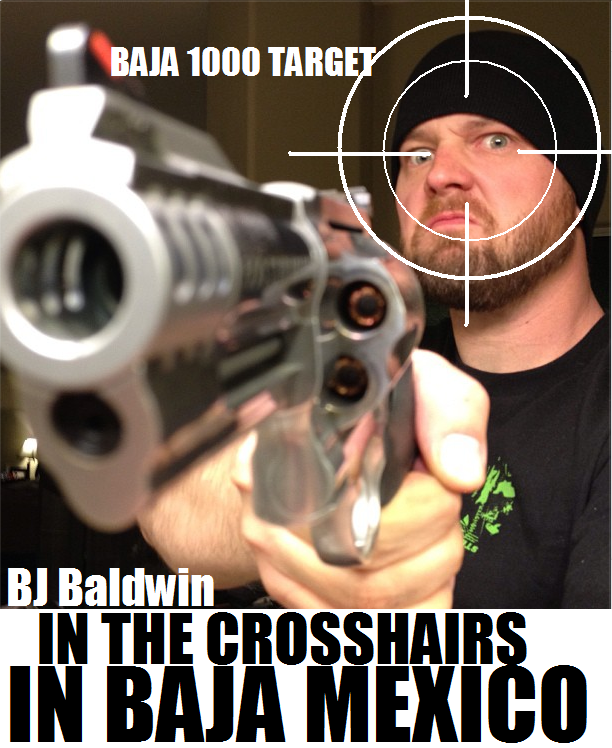 Baja Racing News.com has learned that passions are high in Baja Mexico over the recent BAJA 1000 debacle and BJ Baldwin was gifted the top spot in the recent desert off-road race. So much so that feelings about the recent race are boiling over on local websites. One states, "the golden boys will have problems in the next race-we'll get even for baldwin and scores theft of mexico".

Racial threats have been ongoing since the November decision by SCORE, to "give" the BAJA 1000 top spot to Las Vegas resident, BJ Baldwin. SCORE took the "WIN" away from the Mexican local team, Vildosola Racing.

Intel sources in Ensenada tell our reporter in Mexico, BJ Baldwin will have serious threats to his personal security in Baja North. Even the lowest level Ensenada locals have opinions now, on BJ Baldwin announcing, he "won" this years BAJA 1000.

"He will be eating rocks next time he is in Mexico", is a common phrase heard from proud Mexican locals.

Calls to SCORE went like this: We were first given Dominics cell number, which was disconnected. Then Sue gave us 619-938-2135, which is listed as Norman Motorsports, in El Cajon, California at 9434 Bond Avenue. We'll continue to call until we reach someone representing the racing organization. 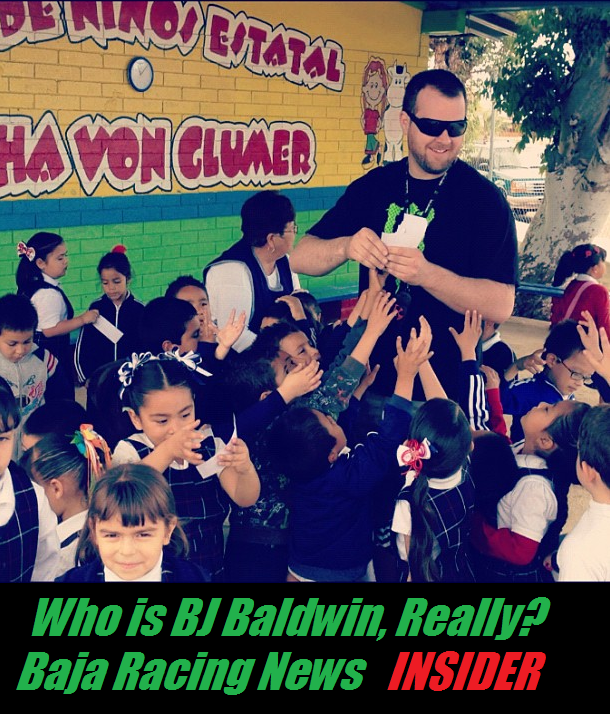 Baja Racing News INSIDER
Posted by black e media at 7:30 AM No comments: