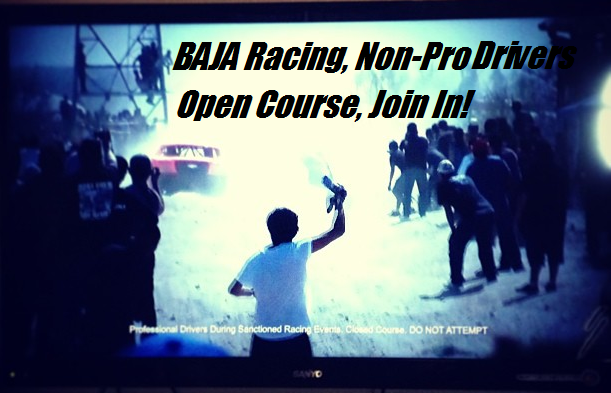 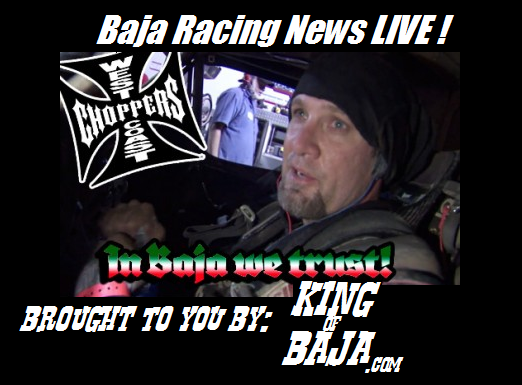 Steve McQueen 1969 Chevrolet C/10 Baja Truck, that helped drive the desert-racing craze of the 1960s-70s to be auctioned! Built by off-road-racing legend Vic Hickey for competition in the Baja 1000 desert off-road endurance race

This historically significant pickup was once owned by actor Steve McQueen and brought to life by designer and motoring visionary Vic Hickey, who helped create important vehicles such as the Chevrolet Blazer, the Humvee, the Lunar Rover and the legendary Baja Boot. This 1969 off-road race truck was a continuation of Hickey’s design prowess. It has a C10 chassis with a C30 one-ton cab. The vehicle made its debut in the inaugural Baja 1000 in 1968. Over its racing career, it was driven by racing legends Cliff Coleman, Bud Ekins, Johhny Dias, Mickey Thompson and Chuck Coye. It was sold in 1970 to McQueen as one of the package deals for a group of race cars he bought from General Motors. McQueen who held onto the Chevy truck until 1972 – the same year he divorced his first wife Neile. Their parting forced the couple to divide their assets and sell their spacious 5,560-square foot Brentwood, Califorina abode. The Mediterranean-style home – dubbed “The Castle” by McQueen – boasted a large carport for McQueen's extensive car collection. Upon his divorce, McQueen sold most of his cars or found homes for them. He sold the Chevy truck to Joe Metcalf, a Hickey employee. From there the Chevy spent many years as a farm vehicle in Alturas, California, until it was discovered by an off-road enthusiast in the 1990s. McQueen raced four-wheeled off-road vehicles as well as motorcycles and drove many of Vic Hickey’s specialty vehicles, including the Baja Boot in the 1968 Stardust. Hickey once said of the superstar, “Steve McQueen was a good driver, and he was tough, came out of that boys school in Chino.” 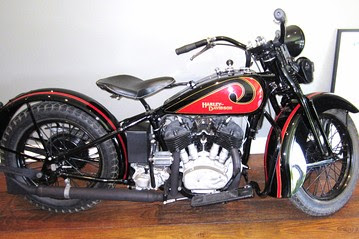 Mecum
The 'Baja Truck' and this 1931 Harley-Davidson that once belonged to Steve McQueen are to be auctioned next month.

The auction house Mecum, known for selling collector cars and other vehicles, said it will offer a 1931 Harley Davidson VL 74 motorcycle, once owned by the late actor Steve McQueen. The bike will cross the block during Mecum’s inaugural Celebrity Items Auction, July 26-27, in Santa Monica, California.

McQueen, sometimes called the King of Cool, was known for his love of cars, motorcycles and racing. A number of his former vehicles, from a Ferrari 250 GT Lusso to a Husqvarna 400 Cross off-road motorcycle, have fetched many times their estimated value in auctions during the past decade.

The ’31 Harley-Davidson was part of the actor’s collection, awaiting restoration when he was diagnosed with cancer in 1979. McQueen died about a year later. The bike has since been restored in what the auction house described as a “period-correct color combination of red, black and gold.”

The Baja Truck, an ex-McQueen vehicle, is the 1969 Chevrolet C/10 Hickey built Baja Truck, will also cross the block during next month’s sale. McQueen helped drive the desert-racing craze of the 1960s and 1970s. The truck was built by off-road-racing legend Vic Hickey for competition in the Baja 1000 desert off-road endurance race.

The auction house estimates the motorcycle will sell for $60,000 $80,000 while the truck is expected to fetch $150,000 to $175,000. However, other McQueen items, from cars to clothing, have sold for several times their estimated value. So this one could be difficult to predict.

BajaRacingNews.com
Posted by black e media at 8:00 AM No comments: