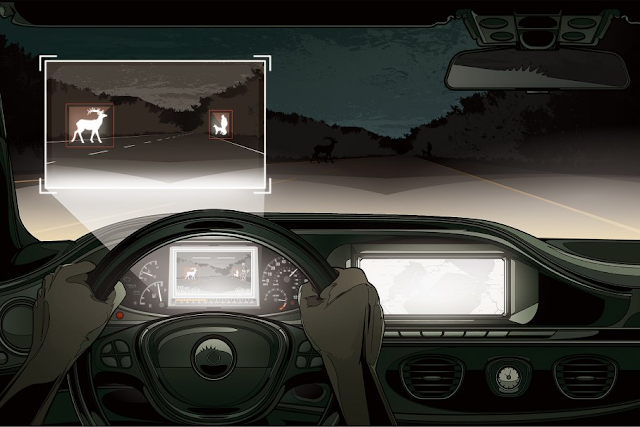 Since their debut 13 years ago, in-car night-vision systems, which identify pedestrians approaching a roadway, have arguably made driving safer. But they come with a pretty big blind spot: animals. Each year, drivers in the U.S. strike about a million deer, causing 27,000 human injuries and $3.5 billion in damage. This fall, Swedish safety-system company Auto­liv and Mercedes-Benz will roll out Night View Assist Plus on the 2014 S-Class. The system identifies people but also picks out cows, moose, horses, deer, camels, and even wild boar.

Animal Avoidance - How It Works:
One reason the upgrade took five years is that recognizing animals is much more difficult than recognizing people. Species vary widely in size and shape, have profiles that change drastically when they turn, and move differently. (Humans, by comparison, have more or less the same shape and move in the same way.) To train the system, Autoliv cataloged thousands of animals across five continents.


Night View Assist Plus merges data from two cameras to create an illuminated view of what’s ahead. When an animal or pedestrian nears a roadway, the system highlights it on an in-dash display, and, if danger is imminent, sounds an alarm and pre-charges the car’s brakes. There’s one feature U.S. regulators have yet to approve, though: In the European version, a spotlight shines a tracking beam onto live obstacles in the road, making them almost impossible to miss.

Baja Racing News.com
Posted by black e media at 1:10 AM No comments: 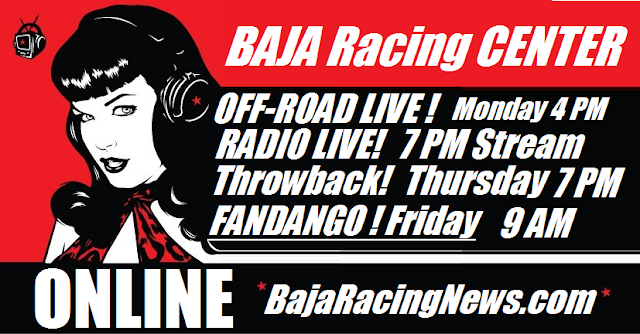 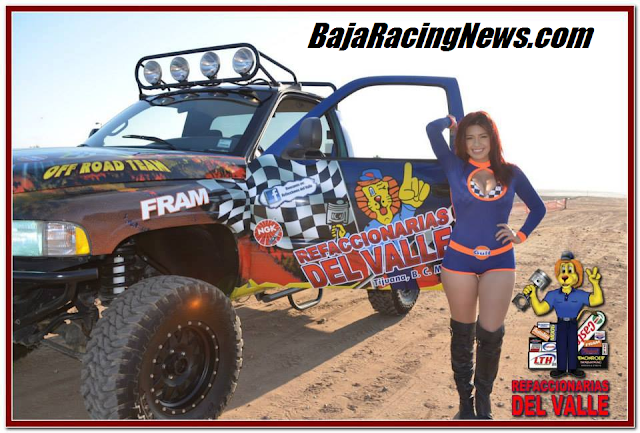 Posted by black e media at 1:00 AM No comments: 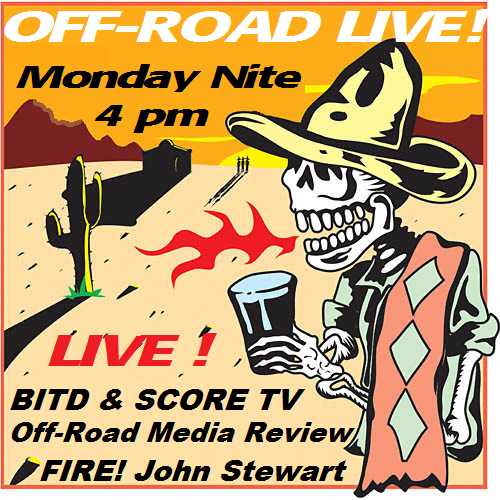 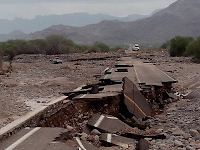 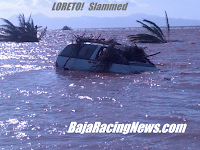 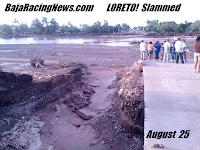 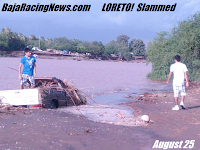 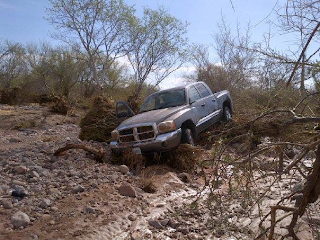 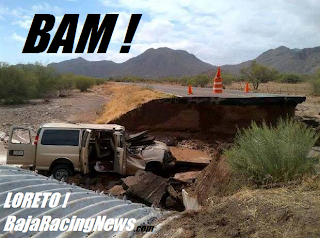