Toyota on Thursday revealed the off-road upgrades to the San Antonio-made Tacoma and Tundra pickups and 4Runner SUV as part of its new TRD Pro Series. With highly designed shocks, springs and skid plates, the TRD Pro edition of each vehicle should appeal to drivers who want to "spend a little extra to have some more fun," said Jack Hollis, Toyota's vice president of marketing. Pricing for the models will be released about two weeks before they hit dealerships this fall, he said. "They're kind of aimed squarely at those off-road enthusiasts who want a little more extreme ability," Hollis said before a news conference Thursday morning. "We're really expanding from what is your normal or basic transportation to what is more fun to drive," he added. The TRD Pro edition will be available on select 4X4 models of the Tacoma, Tundra and 4Runner. 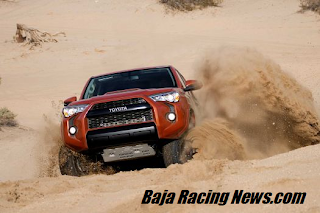 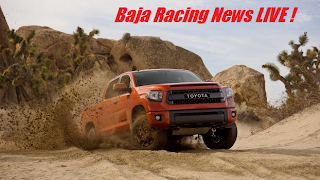 February 06, 2014
CHICAGO (Feb. 6, 2014) – Get ready to go where even roads fear to tread with the adrenaline-pumping TRD Pro Series from Toyota.  Already favorites among serious off-roaders, the 2015 Toyota Tundra, Tacoma and 4Runner will get even more capable with these new, aggressive off-road packages designed by the experts at Toyota Racing Development (TRD).Rising from the Desert
The TRD Pro Series arises from Toyota’s storied off-road racing heritage, with numerous victories in the grueling Baja 500 and 1000 endurance races.  Born from this experience in the desert, Toyota’s terrain-conquering vehicles will help serious off-roaders go places they never dreamed possible.Serious Specs for Serious Off-Roaders
The new factory-installed TRD Pro Series is aimed squarely at extreme off-roading enthusiasts who push their trucks and SUVs to the limit.Available on 4X4 models of Tundra, Tacoma and 4Runner, all TRD Pro Series vehicles will be equipped with:
A hot new color, Inferno, is joined by Black and Super White, cool classics for off-road rigs.
Tundra Like No Other
In addition to the shared features, the Tundra TRD Pro will be equipped exclusively with:
Taco Supreme
Building on the best-selling compact pickup in the industry, Tacoma TRD Pro beefs up and adds a little hot sauce with:
Rock Star 4Runner
Adding to its rock-crawling prowess, 4Runner TRD PRO will be exclusively equipped with:
Street Cred On and Off-Road
The TRD Pro Series is the most-advanced yet in a long line of TRD packages for Toyota trucks that dates back to 1998 when the first Off-Road package was introduced for Tacoma.
TRD has been an in-house engine and chassis developer for successful Toyota racing activities around the world for nearly four decades.  It also develops motorsport-derived accessories for Toyota, Lexus and Scion street cars and trucks.  TRD’s U.S. operations were first established in 1979 and are headquartered in Costa Mesa, Calif., with an additional facility in Salisbury, N.C.
The TRD Pro Series will start getting down and dirty in the fall of 2014. 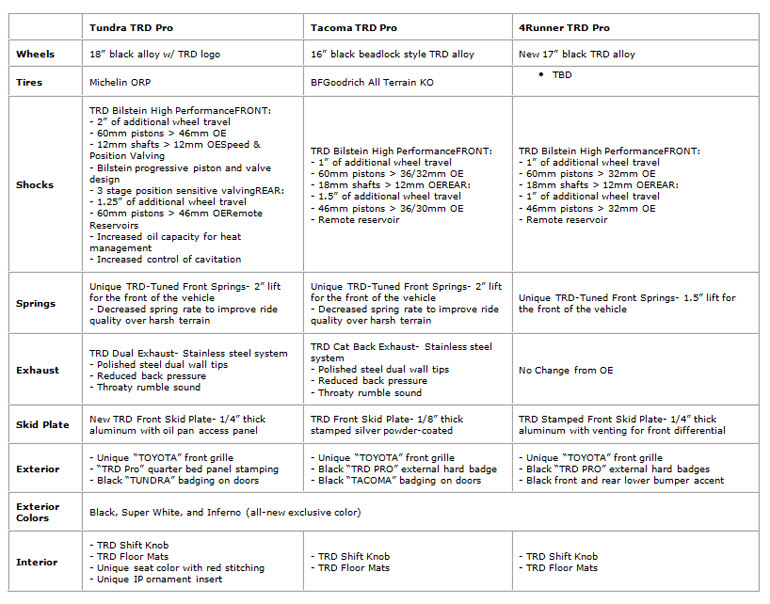 About Toyota
Toyota (NYSE:TM), the world’s top automaker and creator of the Prius, is committed to building vehicles for the way people live through our Toyota, Lexus and Scion brands.  Over the past 50 years, we’ve built more than 25 million cars and trucks in North America, where we operate 14 manufacturing plants and directly employ nearly 40,000 people.  Our 1,800 North American dealerships sold more than 2.5 million cars and trucks in 2013 – and about 80 percent of all Toyota vehicles sold over the past 20 years are still on the road today.

BajaRacingNews.com
Posted by black e media at 9:26 AM No comments: 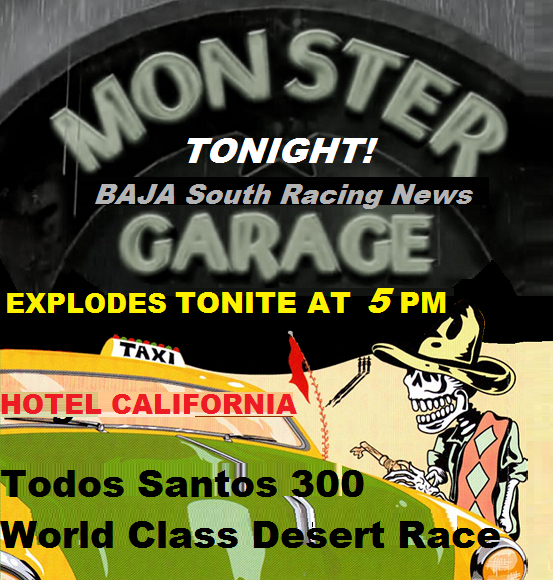 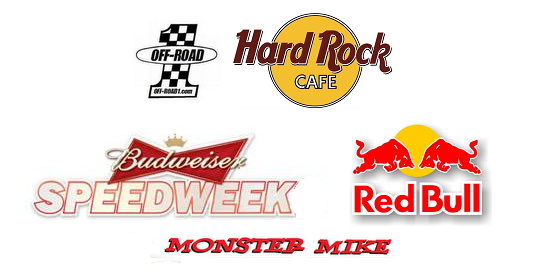 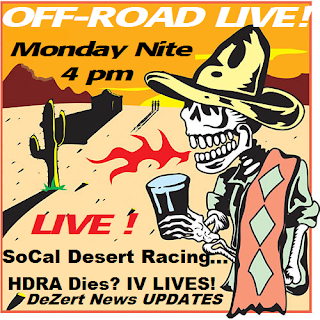 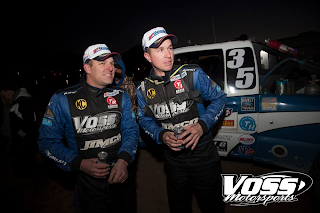 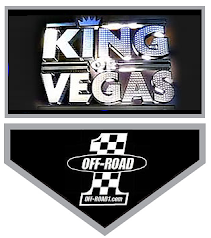 OFF-ROAD LIVE! EVERY Monday, 4PM HERE!
Posted by black e media at 6:22 AM No comments: