Media Wars Have Begun! Desert Off-Road Racing Braces for Expanded Coverage, No Matter How Bad It Is!

SCORE Source: UPDATED! Friday, February 14***Andrew Grimshaw, Worked on Roger Normans "HIT LIST", reported daily on Internet Enemies of the President of SCORE, "if you gave any private information to them you're privacy may be violated!" 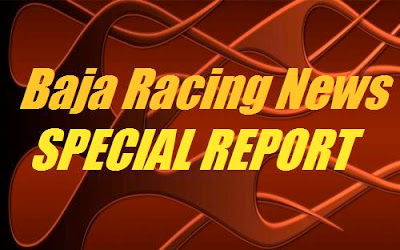 Andrew Grimshaw, 'SCORE Employee of the Year' 2013, Bails on SCORE!

***Charges of Online Spying conclude SCORE is harassing "enemys"***"Members of SCORE, contractors and former contractors, 'online chat or online message board users may be at risk of personal information use "deviations"***

After the Kurt Caselli Incident, HONDA Bailing out of SCORE and the pathetic sign-ups for the San Felipe race, Adam Grimshaw quits his work with Roger Norman and talks Exclusively with Baja Racing News RADIO LIVE!

"Roger's mood changes so much, I couldn't take it any longer. He would change his mind so often about the online marketing, which I was responsible for, that the work ended up being more difficult than it really needed to be."

"He's (Roger Norman) the ultimate out-of-control, self-admitted control freak. He wants total control over everything, which means he eventually doesn't control anything". Andrew then talked about the factor that made him get out of SCORE, money.

"I'm very happy to be out of that rats nest!"

Grimshaw went further, "I'm proud of the amount of accomplishments I made during my media marketing tenure. In my new work, I'll make enough money to meet my personal needs."

A little about Andrew from his Twitter page: "I'm a Marketing and Media Manager during the day and a DJ at Night! I wen't to film school and have self taught myself website Design. I dig cameras."

Andrews spelling is all his.

The continued story from last year...

We must remember that the HDRA media output started with Rich Klein, drunk, in a hotel room, doing absolutely, nothing, in their first 'media' product, last year. An incredible display of misjudgement, by the ownership.

February 14, 2014 UPDATE!
CLICK HERE TO SEE THE COMPLETE STORY OF THE UNDISCLOSED INDIVIDUAL WE WERE TALKING ABOUT IN THIS 2013 REPORT


Thursday, April 5 (2013)***Now, just weeks after the announcement, SCORE is in bed with a 'Bounced' promoter from Mexico. A Baja racer even went to Roger, to his shop to implore him to beware of this excommunicated former race event promoter. Roger even confirmed to this reporter and George Antill confirmed, "Roger said, he (the ex-promoter) screwed me".

He was excommunicated(1) because of "confirmed cases of fraud against racers". Why does SCORE do business with a person who has been accused of fraud by baja racers?***

SCORE and BFGoodrich. George Antill was told last week he wasn't going to be with BITD announcing any longer. Then, at the last minute, Casey Folks apologized to George and assured him he would be staying on. This directly from George himself.

Internet Andrew Grimshaw of SCORE, threatens "Andrew is going to tell Roger" this information was demanded to be removed from the story:

*Just before the San Felipe 250, We received a report that George was paying SCORE's web guy, Andrew out of his own pocket. The report went, "George made the mortgage payment for Andrew".

*This was important that, if true, George Antill did own "Dirt Live", not SCORE and Roger Norman. But, I received a call from George telling me the inside story.

*George said, "I gave a loan to Andrew, so he could make his mortgage payment".

*George went on, "Roger owns Dirt Live and pays for everything, including Andrews pay".

*Begs the question, Andrew must not be getting paid much if George has to loan him money to keep his mortgage up to date!


In the middle of the morning coverage of the San Felipe 250, dirt Live seemingly collapsed. But after review, incredibly, all the access through that channel was severed, intentionally.

Any agreement or perceived arrangement through Dirt Live was cut off. Actions speak louder than words and this one act should tell the entire racing community who the new SCORE and Roger Norman is.

Even after the race, the only glowing report Roger gave about the race, was to talk about Dirt Live and its fabulous promotion of the racing. Not the disaster that went on the race course and the fucked race results, spewed days/week later.

If you were fortunate enough to listen in to OFF-ROAD LIVE!, we knew about the race course problems two weeks before the issues were starting to be known. They were, race course changed one week before event, GPS files NOT changed until the last minute for their racers and NO public announcements made in a timely fashion, for the benefit of the competitors.

'Pistol Pete' Sohren would later comment, "How could an experienced desert racer make these mistakes???"

Posted by black e media at 4:18 AM No comments: 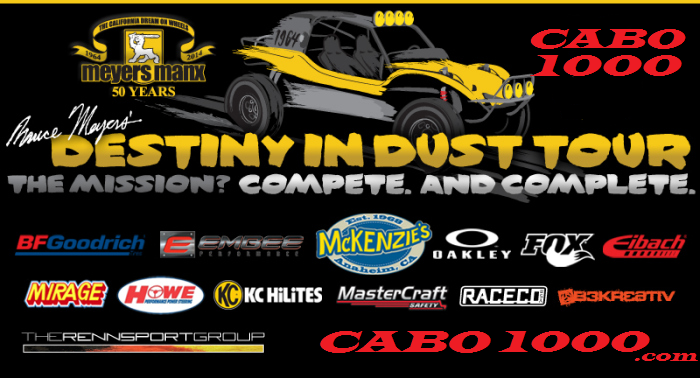 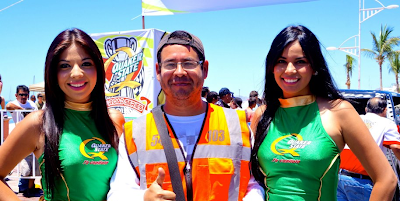 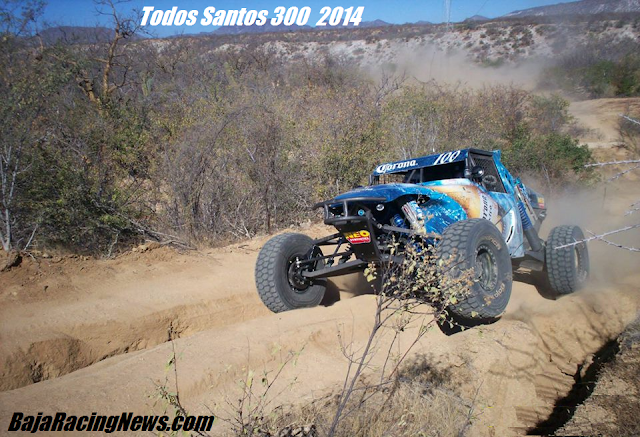 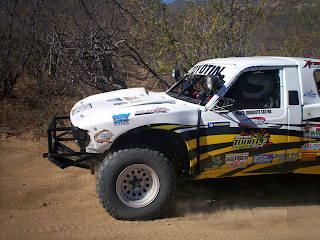 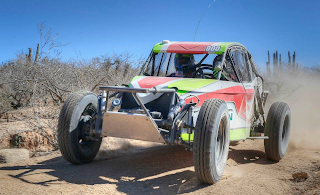 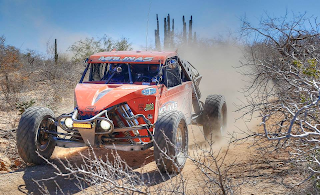 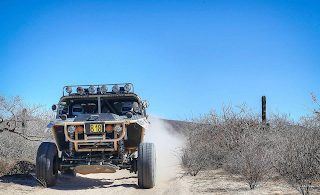 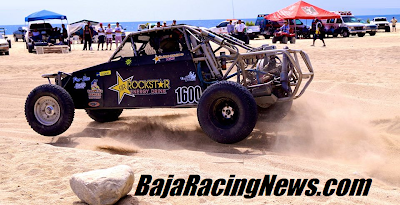 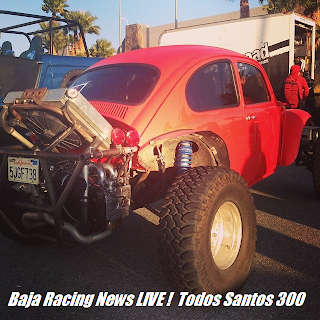 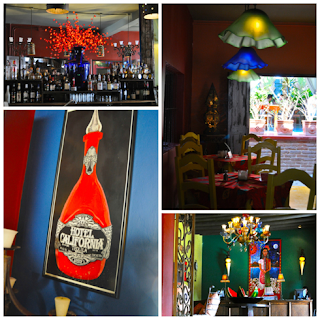