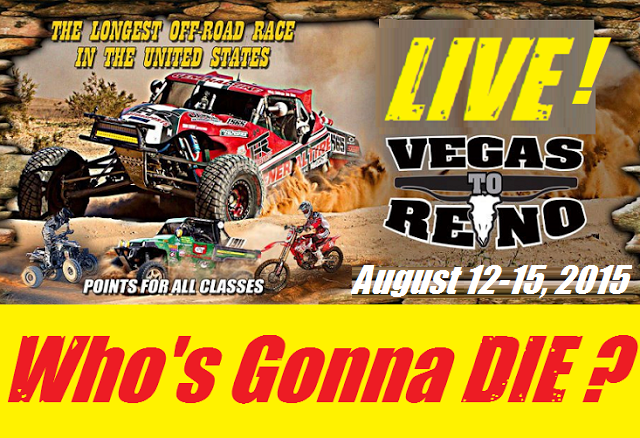 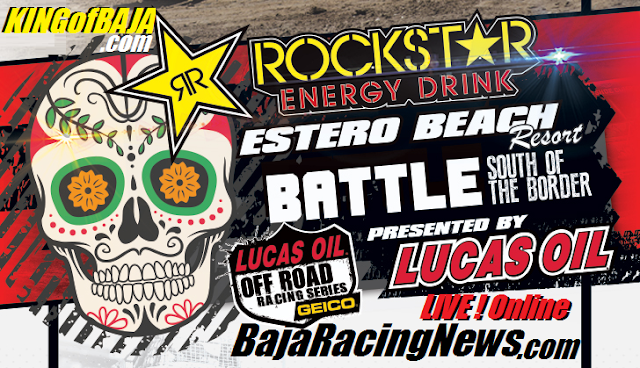 
We were LIVE! On The Beach! 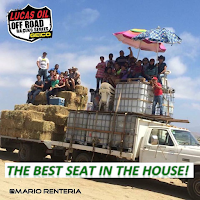 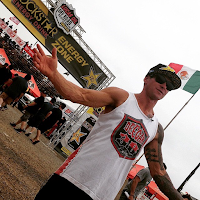 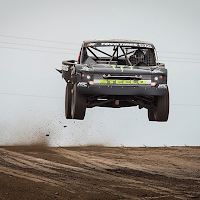 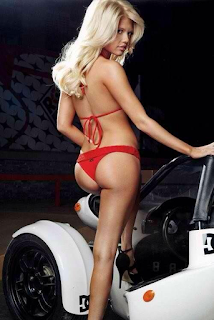 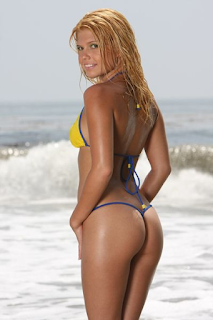 Posted by black e media at 1:25 PM No comments:


"In a Baja race, I wonder if a Mexican racer who hits a Mexican spectator would have the same latitude to sue people/entities? Maybe Petepecas or another Mexican racer with experience can elaborate?

A few years ago at a Baja contingency, we "hit a spectator." We push the truck instead of driving it to limit the chances of hurting someone in the crowd. We always put one person on each side and one person in the front and rear to make sure nobody gets under the truck or steals little stuff like hood pins and breaker bars. Someone has to steer the truck, but we don't usually start the motor.

At a certain point, a Mexican kid runs out of the crowd and while one of my crew is trying to stop him, he intentionally puts his foot under one of the tires. I don't think the truck was even moving. So the kid lays on the ground screaming that his leg is broken while his mother and a police officer who "happened" to be right there come running to the scene of the "crime." The police officer pulls my driver out of the truck and they haul him to jail. I call Sal and Oscar and discuss the way forward.

Meanwhile my truck is finished with tech inspection and I see a group of police and a tow truck assembling just outside the gate. Bill Savage knows that this whole thing is a huge scam, so we pull off a bunch of body parts the rear tires, and scatter parts all over the inspection area, so the truck can't be moved. The police come in and try to impound our truck and Savage straight up tells them to get out of his area. Amazingly, they sheepishly comply. It's funny that when government officials know they're acting in corrupt ways, they will not always maximize the use of their authority.

The kid went to the hospital with his mother and a police officer (maybe a family relation). He got x-rays and a check up and the doctors confirmed that he wasn't injured in any way. SCORE paid for all this.

It took about 12 hours and some money (SCORE paid) to get my guy out of jail. Oscar Ramos emphatically assured me on three separate occasions that my guy was out of jail and to "move the truck out." Each time I called another of my guys who I sent to the jail with my driver. He confirmed that my guy was still in jail and they would not release him. IOTW, the police at the jail were telling/collaborating with Ramos, explaining that my guy was free, so if I let the truck out of tech, the cops would impound it and they would keep my guy - in an effort to extort more money. All the corrupt actors were communicating the whole time. Six hours after the little boy was proven to have no injuries and a local doctor had signed affidavits attesting to this, my guy was still in jail. They didn't release him until the evening, putting us behind the power curve and adding agitation and complexity to the race, but no real consequences. We shrugged our shoulders and laughed about it: "That's Baja racing - always something."

In developing nations, this scam is what I call the, "waiting game." Corrupt functionaries use their authority to exploit their inefficient system and your basic needs (like getting your race truck and navigator back the night before the race) so you will have to pay them, "speed money."

SCORE, under the old regime, was pretty helpful and they did pay off everyone who had their hands out. I don't know how NEW SCORE would have responded. Maybe someone has an anecdote to provide?

As for Oscar Ramos - he's gone now, so out of respect I won't offer my opinion. But when we race in Mexico, I have two independent Mexican attorneys (not associated with SCORE) on standby in case we run into problems."

Posted by black e media at 7:18 AM No comments:

MONSTER Mike Reporting ON THE BEACH in BAJA MEXICO! 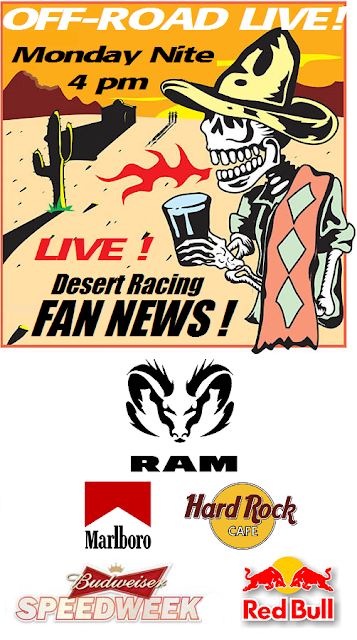 The BAJA CREW Reported ON THE BEACH at the KINGofBAJA.com Estero Beach over The August 1 & 2, Summer Weekend.

The Estero Beach Lucas Oil Shortcourse Racing events held at Ensenada Baja California were a huge success, with the mayor of Ensenada saying two weekends a year are being planned for future Shortcourse celebrations.


We were LIVE! On The Beach!

Posted by black e media at 2:34 PM No comments: 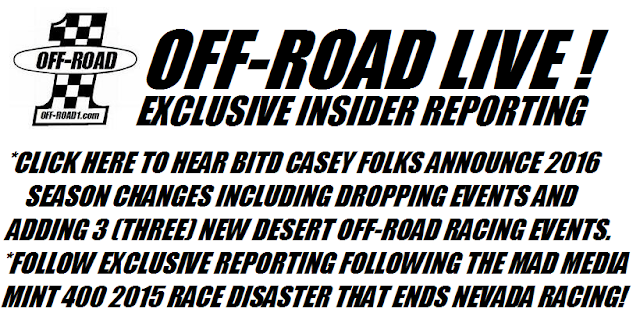 Posted by black e media at 7:35 PM No comments: