Posted by black e media at 6:10 AM No comments:

"Since the Dakar arrived in South America in 2009, Robby Gordon was the show when entertaining the audience with their tricks at the wheel of his race car man.
However, the US was too far this time and showed great imprudence last weekend at the end of the toughest race in the world.
After the race itself ended in Córdoba, the competitors had to go to Rosario link section for the awards ceremony.
On the road connecting the two provinces from Gordon's car began to pass some packets to one of the auto pilot assistance with both moving vehicles.
They repeated the action repeatedly, until it went wrong and cars were hooked, causing an accident that may have resulted from gravity to those involved."

Robby Gordon, the American, representing Americans in South America at the DAKAR Rally, rolls a team support truck and his own race car, on a transit section in the last stage of the rally. A public, open highway in Argentina.

Robby Gordon was forced to withdraw from the event. The crash, forced Gordon to clean up his mess in Argentina, while every other team was basking in the glow of finishing an international motorsports spectacle.

Isn't that what TOYO Tires paid for? Glory, not shameful failure!

Serious injuries, carnage on a public highway. All exposed by people on the web. Makes all that TOYO Tires PR DAKAR money go right down the pooper!

An American Off-Road team, in front of the world of motorsports.

Today, we'll consolidate some of the notable reactions and media sources.
Surprised? We aren't. We do have a suggestion.
ROBBY, STOP EMBARRASSING AMERICA!


DAKAR Started Well For Robby, Technopolis Video. Then, ASO sent him into the Lodo, Mucho! 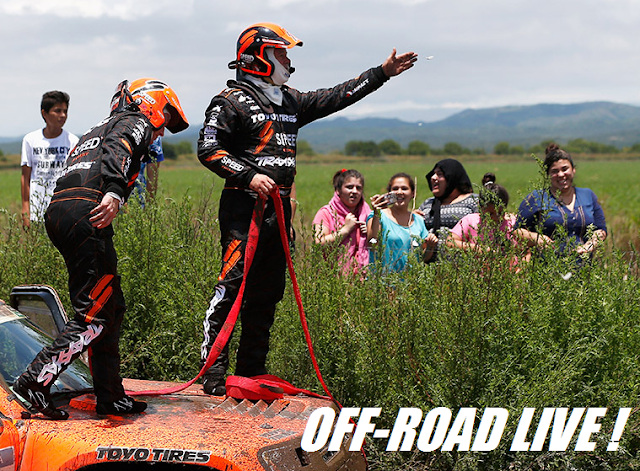 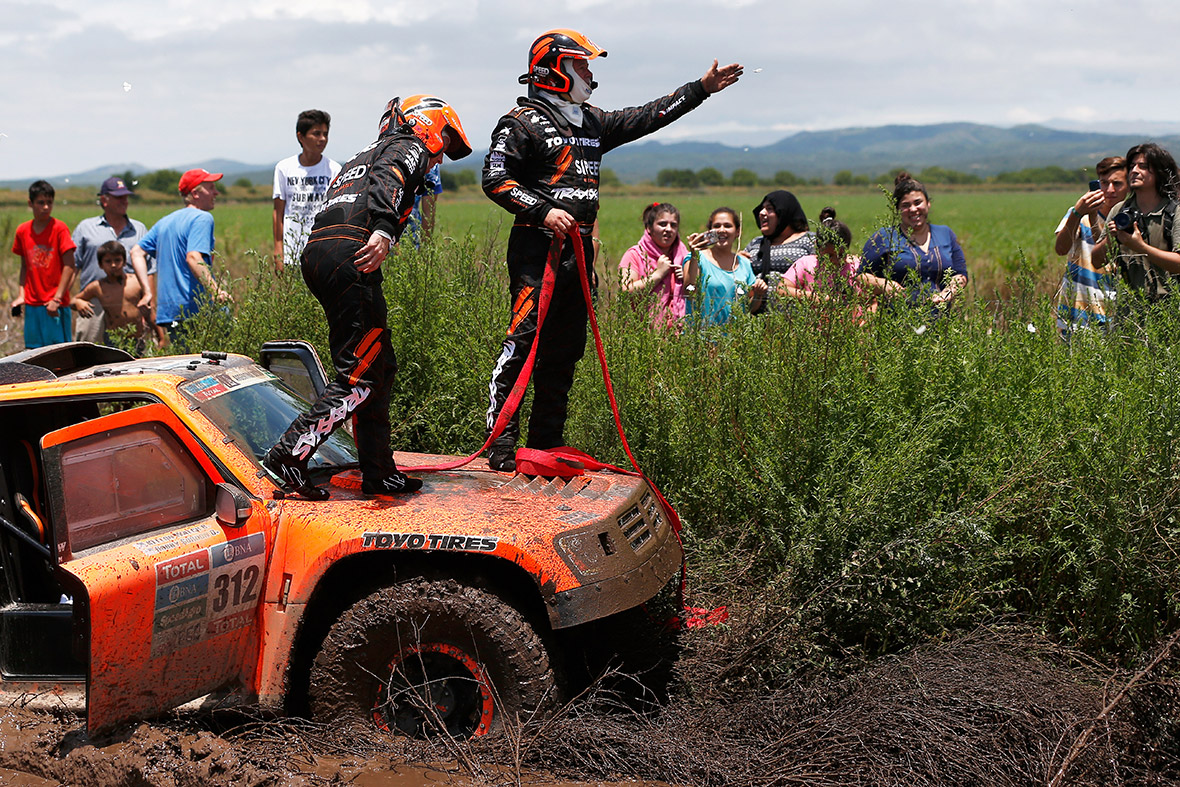 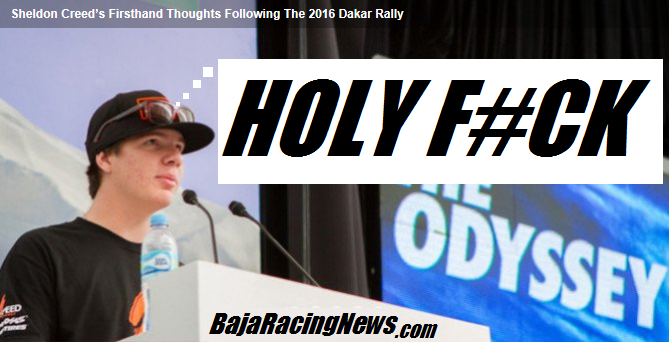 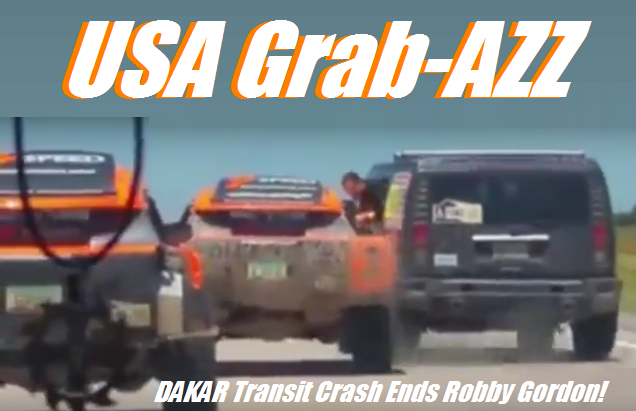 Posted by black e media at 7:04 AM No comments: